One of the fun aspects of playing escape room games in Dubai are the diverse people you are likely to encounter. Whether you immerse yourself in one of the Hungarian Games Escape Room games as part of a team-building exercise for work, or simply to have fun with your family and friends, you are likely to find yourself working to escape with a host of different team personality types. Is there an optimal set of team personality types that should be a part of a team before entering an escape room to be successful? We believe so, and we’re also definite this translates directly into the business context of team building as well.

Most escape rooms are set in a large space where a team can work together to solve puzzles. The goal is to escape the room before your time, usually, 60 minutes, runs out. Typically, each escape room has a unifying theme, such as a Haunted Room, Crime Scene, Studio 113, or 4th Element. Teams work together collaboratively to discover clues, piece together snippets of information, and solve puzzles.  All these, ultimately, deduce the sequence that will allow them to unlock the door and safely escape and exit the room.

Analyzing the team personality types of teams entering escape room games in Dubai, some clear patterns for success emerge. Highly collaborative teams share several common team skills, which appear to contribute to their success.  These skills are demonstrated both in the escape room and, from a team building perspective, back in the office.

Teams that struggle within an escape room exhibit a common personality makeup. Imagine a team consisting exclusively of motivators and persuaders. They’re great at motivating the team to take on the challenge.  However,  they’re not so good with the details and the thoroughness needed to solve the puzzles. Conversely, a team of highly detailed oriented players can tend to get bogged down in the details.  They have a great tendency to obsess over information often inducing some form of analysis paralysis.

While success can never be guaranteed, having a mix of personality types in a team of players significantly increases the team’s chances of successfully escaping the room. Similarly, when playing Hungarian Games Escape Room games, you will inevitably encounter these personality types. The skill lies in harnessing their abilities to help the team escape.

As Mike Tyson said, “Everyone goes in with a plan until they get punched in the face”. At some point in an escape room game, every team hits a wall and their plan goes down the drain. At this point, the team is heading for doom without someone who can step back to strategise, recognize, and diagnose the issue.  This someone should be able to regroup the team and then get it moving forward in a new direction.

Escape rooms are a stress test of each player’s cognitive skills. You could be solving puzzles left behind by an unfriendly ghost or trying to find out what went so horribly wrong in an experiment. Whatever the theme of the room is, a test of both strategy and conceptual thinking skills.

Any team without a healthy dose of high-octane energy usually flames out, becomes discouraged, and loses the drive to succeed. Successful teams need someone to energize the team, lead the celebration for interim successes, and have the empathy to help struggling team members.

Logical thinking coupled with a detailed approach to problem-solving both have strong roles to play in an escape room game. However, in numerous game room situations, traditional thinking has its limits. Enter the highly intuitive and perceptive players. These players get a feel for where to find a clue.  They also have an indefinable sense of how disparate clues fit together to solve a puzzle. These players get a buzzing feeling at the back of their minds where seemingly random snippets of information come together to form a clue or an elusive answer to a puzzle.

These are just a few basic themes that seem to represent the most popular rooms currently. What type of room do you think you would be most interested in? Whether you just want to test your puzzle-solving skills or truly immerse yourself in another world, there is an escape room theme for everyone!

An escape room is designed to throw a lot of information at each player. Teams with a player who can triage all that information, filter out the useful clues, and organize them, have a much greater chance of escaping. Without attention to detail and thoroughness, it is all too easy to miss or forget an important clue.

Many escape room themes deliberately dial up the pressure. Some players cope better than others with the stress of being up against the clock. When your team is locked in a room that really puts the stress on players to complete the task in the hour, lest they cause the death of themselves and the enslavement of the entire world, your best hope is, you have one of these personalities in your team!

There is a set of people who get a buzz from being part of a team and working towards a common goal. In this case  – escaping the room. If this group is tasked effectively and coordinated to process all that information, then they can divide and conquer as a team to find the clues to share with the rest of their team.

Personality Is Not Defined By Age

One of the more intriguing aspects of looking at the various personality types you may encounter in an escape room is that these personality types are completely independent of age or organisational title. Any team that thinks age or title will help them to be successful is going to discover they are sadly mistaken.

Be A Smart Team Leader and Unlock The Secrets To Productivity And Enhanced Teamwork!

Nurturing teamwork and clear communication is the key to building a high-performing organization. 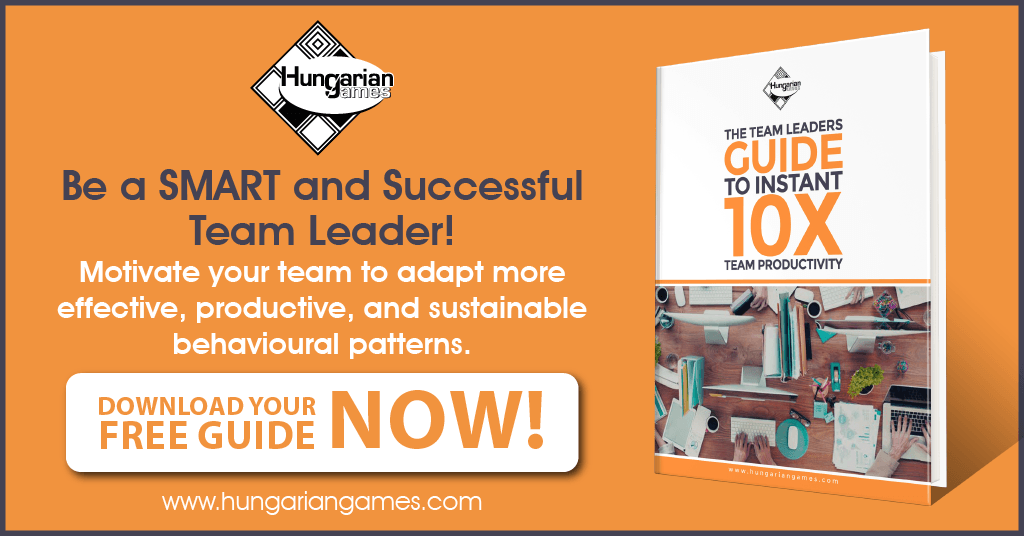 Hungarian games escape room games can be an alternate universe. In the depths of these rooms lurk a myriad of different team personality types. Each brings with them individual skills and strengths when it comes to team building and mind games. So, the next time you find yourself playing escape room games in Dubai, take some time to look around you.  Sum up your teammates to gage every member’s capacity. See any personality types you recognize? More importantly, are there any critical personality types your team seems to be lacking? That could be the difference between escape and failure! 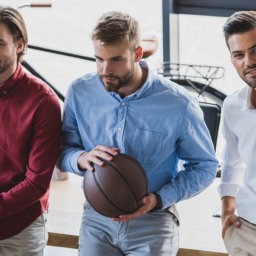 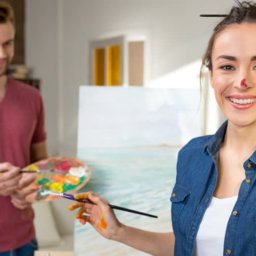 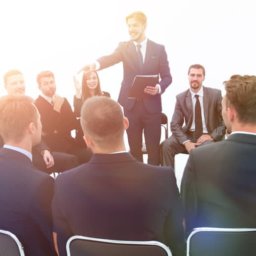 What Are the Best Team Building Activities You Have Ever Done?

The best team building activities have a way of uniting people; differences are put aside as you dedicate more efforts… 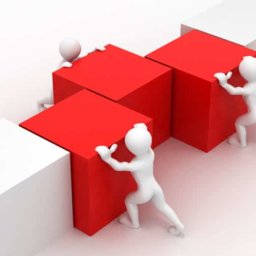 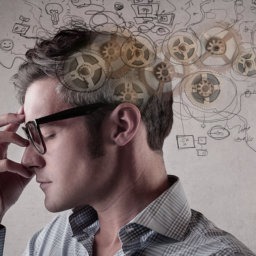 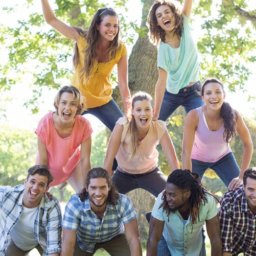 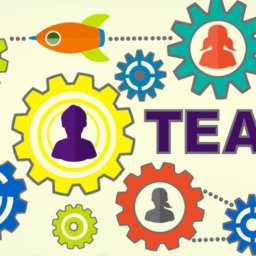